Military analyst, peace activist, teacher, and social theorist Randall Caroline Watson Forsberg (1943–2007) founded the Nuclear Freeze campaign and the Institute for Defense and Disarmament Studies. In "Toward a Theory of Peace," completed in 1997 and published for the first time here, she delves into a vast literature in psychology, anthropology, archeology, sociology, and history to examine the ways in which changing moral beliefs came to stigmatize forms of “socially sanctioned violence” such as human sacrifice, cannibalism, and slavery, eventually rendering them unacceptable. Could the same process work for war?

Edited and with an introduction by political scientists Matthew Evangelista (Cornell University) and Neta C. Crawford (Boston University), both of whom worked with Forsberg. 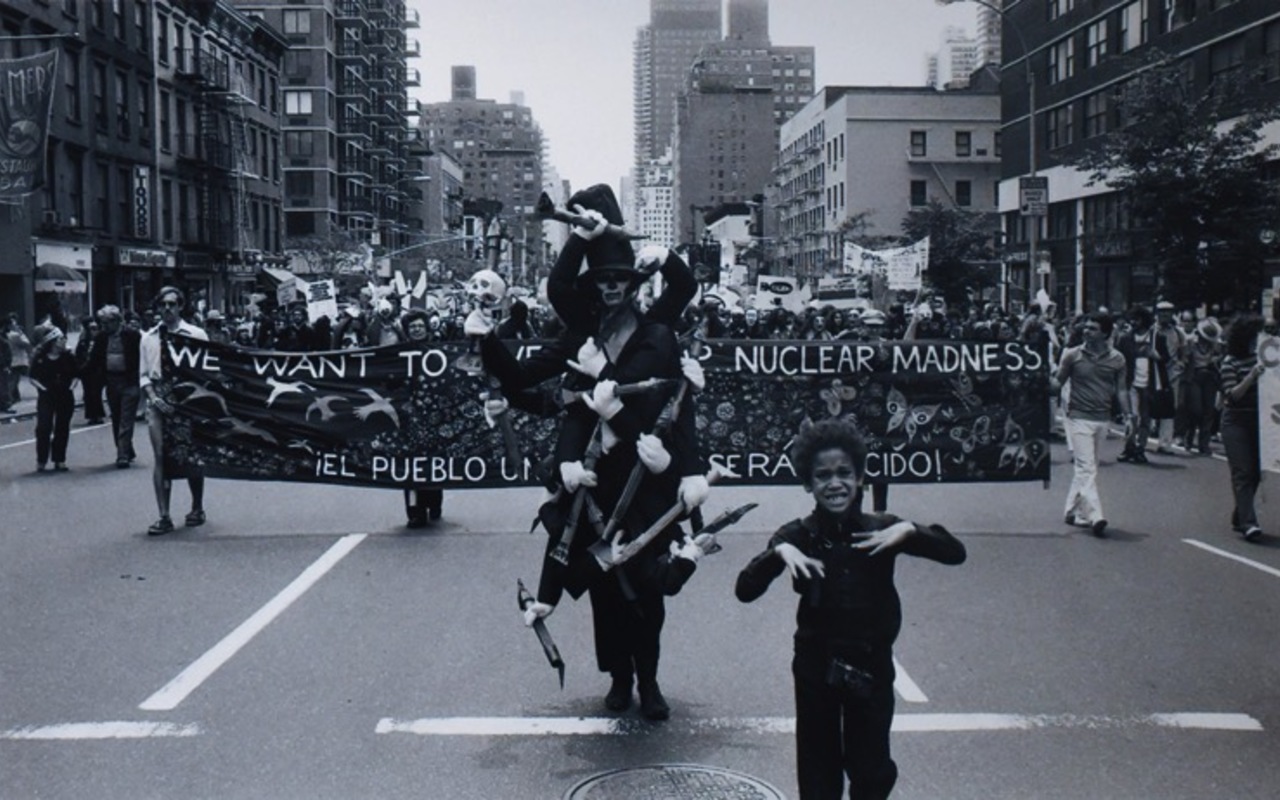